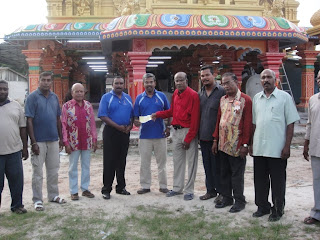 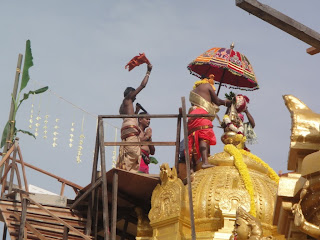 Maha Kumbhabhishekam ( Consecrate of new temple or reconsecrate and old one)
The event took place on 12th Dec 2010, pouring sanctified water over the temple spires ( time 10.15 till 11.15am ) for nine days inaugural Puja was held in the newly constructed Yagasala ( a place of fire worship). After the Maha Kumbhabhishekam there will 48 days of Manadala Abhishekam, One of myNadi's contribution.
Posted by MyNadi at 12:04 AM 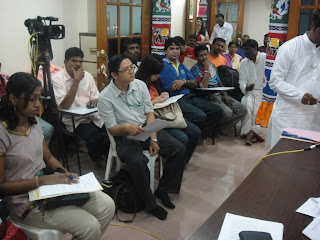 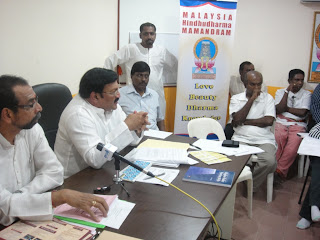 Click on the link for the Survey Form
https://docs.google.com/viewer?a=v&pid=explorer&chrome=true&srcid=0Bw4JQP_5rwT0NjhhOTViNDUtYTkwYi00NjE4LThkMTAtNDQwY2E1YjAzZTBm&hl=en
Published: tuesday December 7, 2010
Nationwide survey on Hindu temples
KUALA LUMPUR: The task Force on Hindu Places of Worship is carrying out nationwide survey aimed at setting up a data base on Hindu temples.
The survey is led by non-profit organisation, MyNadi, in collaboration with Malaysia Hindu Council, Malaysia Hindudharma Mamandram and Sri Maha Mariammam Temple Devesthanam. "This survey is important as there is still no database on the number of Hindu temples in the counry.
"It is estimated that there are thousands of Hindu temples nationawide, but how many are there, we are unsure," MyNadi Foundation chairman Datuk Dr Jeyaindran Tan Sri Sinnadurai told a news conference after opening the foundations's Kuala Lumpur and service center at Brickfields here, Tuesday.
He added that the survey was also important in the efforts to tackle issues related to Hindu temples especially regarding land ownerships and funding.
Currently, there are four categories of Hindu temple, namely those owned by registered organisation and the have their own land, owned by registered organisation but without their own land, family-run temples, and shrines located in random places such as by the roadsides or under the trees.
Jeyaindran said information including the history, management committee, special features, religious activities carried out, land status and future plans would be collected through the survey. He added that besides survey conducted by field officers, survey forms would also be sent out to temples.
'We are also getting the local NGOs to help us locate these temples in their localities and to conduct this survey," he said, adding that the project wa expected to be completed in 12 months while a preliminary report was expected to be tabled in six months.
He hoped that the finding of the survey could be published as guildelines for future set up and management of Hindu temples in the country. - Bernama
For the Form click here: https://docs.google.com/viewer?a=v&pid=explorer&chrome=true&srcid=0Bw4JQP_5rwT0NjhhOTViNDUtYTkwYi00NjE4LThkMTAtNDQwY2E1YjAzZTBm&hl=en&pli=1
Posted by MyNadi at 5:40 PM 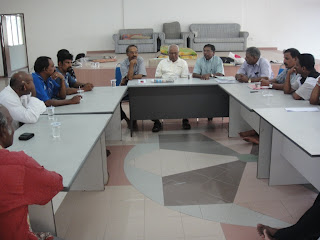 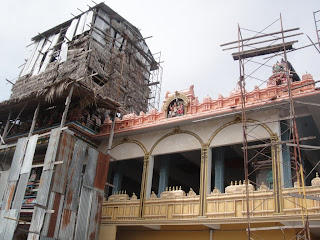 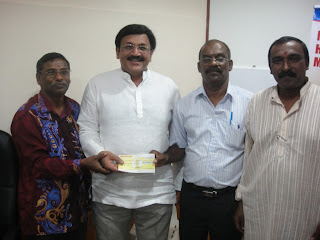 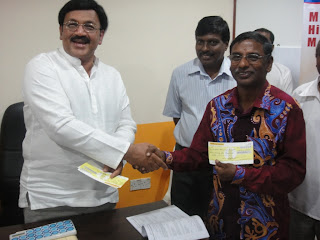 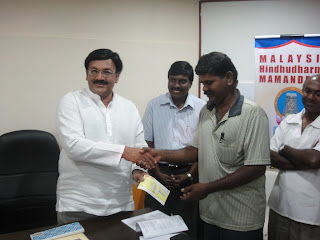 Everyone knew the history of this school, the school which in a shop lot. MyNadi take up the mater and able resolve just because there were proper track record and documentation. The moment we resolved the 1st stage of school matter by getting the land and fund; the turbulence has created some NGO and politician. They got more worried and there were more and more comment and fault finding took place; as if someone someone has betray the Tamil communities and the school. The moment we resolve each issue one after another the so call concern (caring) individuals go missing. This concern individuals, NGO, politicians go missing not because of the solved issues, but the school which in shoplot still paying rental and that has not been resolved. Finally myNadi promised to pay up the rental of the school till the new block for the school is completed. We also proud to inform that SRJK(T) Sg Salak has made into Fully aided School. On 7th Dec 2010 we gave the PIBG Chairman outstanding rental of RM5000.
Posted by MyNadi at 3:10 AM 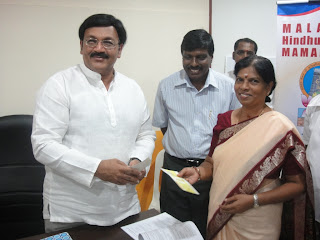 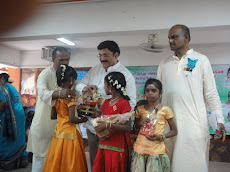 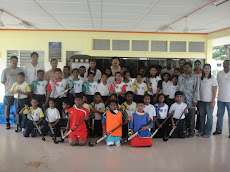